From Autosport Labs
Jump to navigation Jump to search

LabRat1, the turbo Mazda Miata tweets autonomously while on the race track! It tested the Version 1 tweeting capabilities at Portland International Raceway during the ChumpCar 12hr. & 6hr. race. 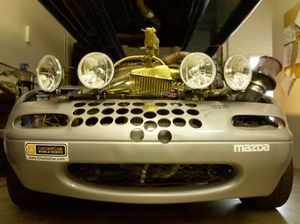 LabRat1 tweets Info, statistics and commentary as it turns laps around a race course- specifically designed for endurance racing where many laps are turned and multiple driver changes occur.

We'd thought it would be neat to make the race car a bit interactive. Here's what we've done for this race:

To change the color while LabRat1 is racing, tweet at the car (or send DM) using the following format

@ASL_LabRat1 color <theColor> Where <theColor> is either red , green, blue, white, off or a RGB hex code like 7f007f

(Note, we're using twext to forward mentions to RaceCapture- this service seems a bit laggy. If we're following you, a direct message seems to work much faster! 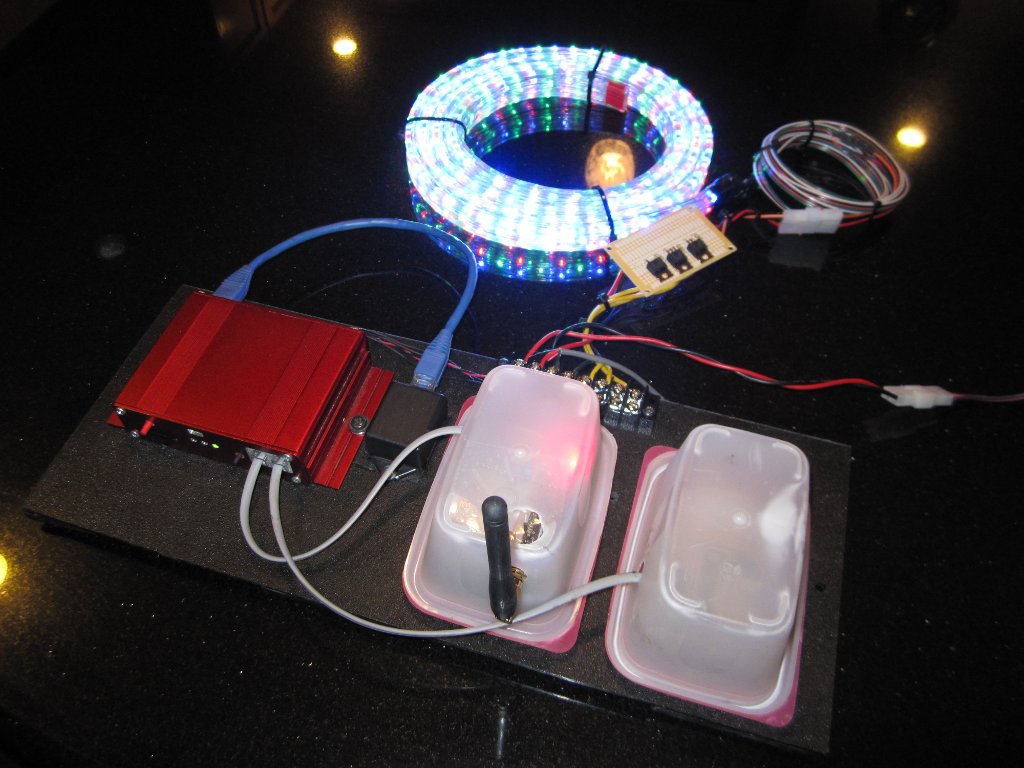 How we designed it

Building a tweeting race car is conceptually easy, with details that consume 80% of the work.

Some of the challenges included:

- GPS message parsing - Robust Cell Modem communication - Not flooding Twitter with 100's of messages due to buggy code - Doing battle with the Atmel Sam7s PWM channels and other peripherials - FreeRTOS task management, including classic stack overflow issues - Uploading via SAM-BA over and over makes debugging difficult without our own bootloader

Here's what we used:

RaceCapture is our in-beta-testing Data Acquisition and Control system. It has 32 channels of inputs and outputs driven by a 32 bit ARM processor. Learn More

For cellular network connectivity, we chose this neat module from Narobo Narobo. It communicates with RaceCapture via one of two of it's available serial ports

From LED Light we purchased a length of RGB LED light, bodged together a Mosfet amplifer board from Radio Shack (bleah!) and connected it to 3 available PWM channels on Race Capture.